Magic mushrooms are historically known for their shamanic and medicinal purposes. Fresh shrooms and tea edibles are often used in ceremonies. However, people have started to dry their mushrooms with new tools and technology.

Dried mushrooms are another form of shroom that users indulge in getting a trip. The difference between the dried version is the lack of water, so weighing the dose differs from fresh shrooms.

Psychonauts prefer consuming both the dried and the raw forms. They believe that ingesting your psychedelic mushrooms is far more potent for a fantastic trip.

However, the effects of magic mushrooms cannot only be potent in fresh and dried forms. There are also other ways to consume mushrooms and get an exceptional experience.

The Introduction of Edibles

Tea is a form of edible that was popular before mushrooms were part of pop culture. Together with the raw state, psychedelic tea is part of rituals and ceremonies.

When Psilocybe started to become popular. Different forms and ways to eat mushrooms were available. These tasty treats are similar to edible cannabis.

Shroom lovers can now enjoy many ways to experience hallucinogenic trips. Since psilocybin gummies, chocolate, drinks, and capsules are introduced, you can trip discreetly with your tasty treats on hand.

One might wonder if the two are the same. Yes and No. Edible shrooms’ main effect is to cause hallucination. The main ingredient is psilocybin and psilocin. Meanwhile, a weed edible contains either THC or CBD. The result is to generate a relaxing or energetic high, and hallucinations are rare.

Gummies, chocolate, and brownies are all made in the same way, but different recipes may include one or two components depending on how a person or brand produces them.

Some users even combine both as they believe that when they consume them, it might heighten the effect of the other. However, this is still debatable.

What is the Use of Psilocybin Mushroom Goods?

The discovery of edible products has its purpose. If in the past tea was used because it was their only option, now there are reasons to indulge oneself in these tasty magic mushroom products.

Unlike the raw and dried version, consuming your shrooms in edible form does make it discreet. They appear similar to regular food. Hence, they do not smell and taste like shrooms.

Whenever you bring your edible shrooms with you, no one will even guess that it has hallucinogenic substance. However, be careful when around kids as they might accidentally consume them.

The taste of mushrooms has been described as “earthy,” “bitter,” and other unflattering adjectives. Fortunately, edible shroom improves the taste and makes eating more enjoyable by masking the unpleasant flavour.

But despite the texture and flavour, regular users still like eating dried shrooms. But if you cannot, finding a way to trip comfortably is best.

When you eat mushrooms directly, you need to weigh them carefully to ensure you get the correct dosage. Dried shrooms have different dosing systems.

For edible products, it’s easy. When you buy online, brands have already measured the amount of psilocybin content. So, you only need to follow the instructions written.

You can see detailed instructions in each pack when you buy shroom edibles. It is to ensure that the customer is taking the correct dose safely.

Are They Potent as Dried Magic Mushrooms?

Psychonauts and some shroom users often debate which form of psilocybin shroom is potent. The debate never ends as no conclusive scientific studies prove people’s theories.

Both edibles and dried shrooms contain psilocybin as the active ingredient. When you ingest them, the process of how the compound breaks down is the same. Psilocybin, when it enters the body, will be converted to psilocin. The latter will enter the brain and cause alterations in perception.

The only difference that will influence the effect or potency is the dosage you are going to use. The higher the dose (edible or dried shroom) the more intense the trip.

Shroom edibles can be as effective and potent as dried mushrooms. After all, the effects of a psychedelic trip are often affected by the amount of psilocybin you ingest.

Of course, when you consume high doses of edible goods, you can get an out-of-this-world experience. Therefore, know what kind of trip you want to have, and manage the amount with your preferred form of magic mushroom.

In case you need to fact-check: 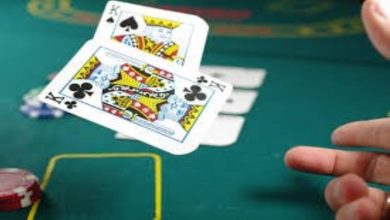 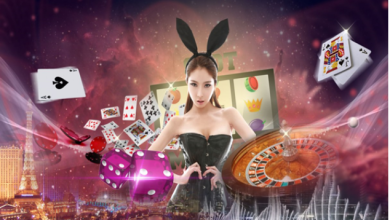 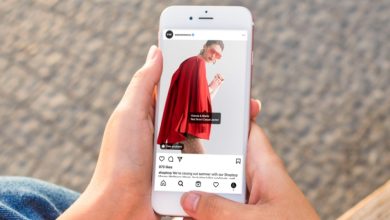 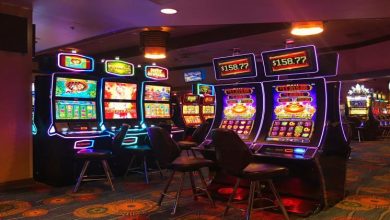 How Do Online Casino Slots Work?